The name Castell is of Portuguese origin.

The English meaning of Castell is Castel

There are many indicators that the name Castell may be of Jewish origin, emanating from the Jewish communities of Spain and Portugal.

Our research has found that the family name Castell is cited with respect to Jews & Crypto-Jews in at least 4 bibliographical, documentary, or electronic references: 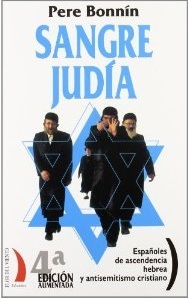 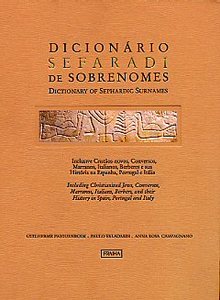 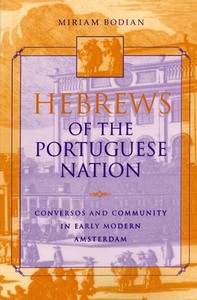